With its award winning gardens and enchanted forest, Groombridge Place in Tunbridge Wells offers a fun day out for all of the family. Visit during the Easter holidays for an exciting event that is inspired by Alice’s Adventures in Wonderland. Enjoy a circus show with a chance to meet the colourful characters from the story, anyone for a game of crocket on the lawn with the Queen of Hearts?! 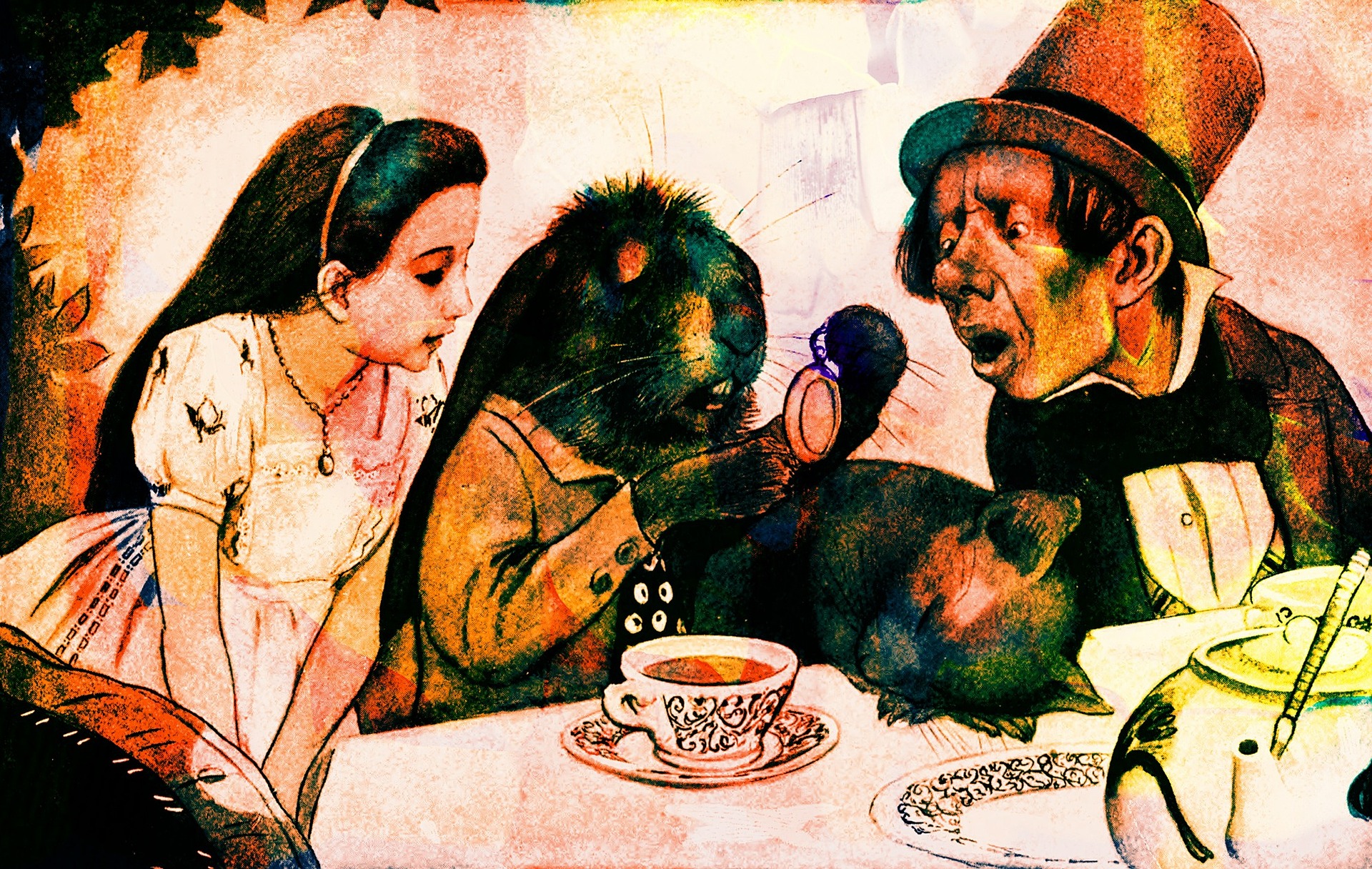 Nature enthusiasts will adore the formal walled gardens, which are designed as a series of rooms. Many have water features, topiary and statues. In the centre of the east lawn is a beautiful chess board paved with black and white marble. The sound of trickling water can be heard throughout the formal and oriental gardens, with large water features placed centrally. You will be delighted to discover the Secret Garden, the White Rose Garden and the wonderfully named Drunken Garden, once a favourite of the famous author Sir Arthur Conan Doyle. Groombridge Place is the setting for the first part of Sir Arthur Conan Doyle’s world famous Sherlock Holmes novel, The Valley of Fear. Birlstone manor, the primary location within the novel, is heavily based on Groombridge Place! Conan Doyle was frequently visited Groombridge Place in the early 20th century due to his friendships with Louisa and Eliza Saint, the two sisters who owned the estate at that time. One of the formal gardens at Groombridge was used in the 1982 British film, The Draughtsman’s Contract, and was renamed in commemoration of the filming. The Draughtsman’s Lawn boasts beautiful primroses in the spring and striking ornamental trees in the summer. 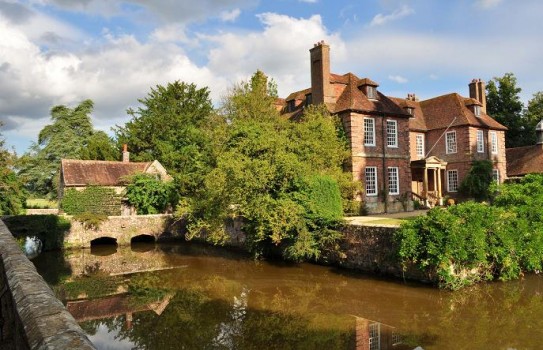 Groombridge Enchanted Forest is a magical world of mystery and intrigue, and can be reached by foot or by canal boat. Imagination and nature come together as you stroll along the pretty tree-lined forest paths. There are water pools, giant tree swings, a raised board walk with zip wires and rope swings, wooden bridges, a maze and Crusoe’s World which has a recreated pirate ship from a major TV series. The forest, designed by TV gardener Ivan Hicks, encapsulates a truly magical spirit.

Groombridge Place is home to a marvelous bird of prey sanctuary, The Raptor Centre. You can watch the birds circle the skies during the flying demonstrations. Groombridge Place has many resident animals and birds including peacocks, chickens, a Shetland pony, a Mexican Donkey and the famous Zedonk (half zebra, half donkey)! Also, look out for deer in the forest and, if you are lucky, you may see a kingfisher when on the boat trip! 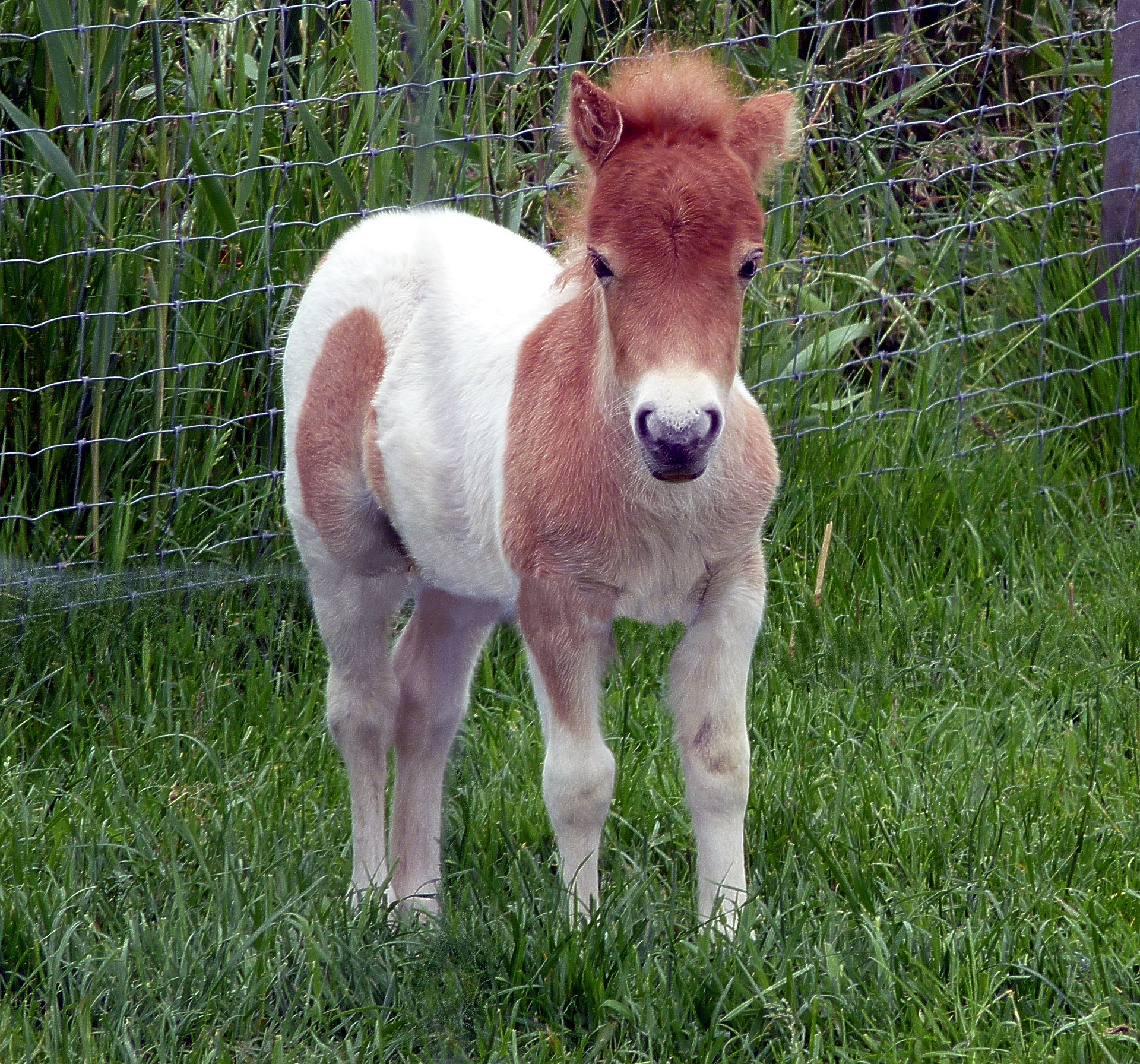 The 17th-century, Grade 1 listed, moated manor house has stayed in the same family for centuries and has, as a result, been almost suspended in time. Groombridge was acquired by John Packer in 1618 and his youngest son, Philip, a friend of the diarist John Evelyn. The house was rebuilt by Philip Packer, a Courtier of Charles II, who was also responsible for laying out the formal gardens with help from renowned horticulturalist John Evelyn. For the design of his house, Philip Packer chose the established Elizabethan H-plan style, but added an ‘Italian’ loggia with balustrades and pediment to give it the fashionable look.

Groombridge Place is truly quite charming. The Manor House and its elegant 17th century gardens were used as a location for the 2005 film adaptation of Jane Austen’s ‘Pride and Prejudice’. A small museum provides history about the house and the film. Two of the costumes worn by the stars of the film are on display in the museum.

Groombridge Place Peacock Bistro is an ideal spot for reflection. It is the perfect vantage point for watching the peacocks which roam the gardens and terraces. You can sit back and relax as you delight in its whimsical charm.

If you adore exploring the outdoors, seeing animals and immersing yourself in fairy tales and literature, then plan your visit with us and let Britannia Coaches take an Easter adventure.